A Memorable 5000 Years for Cannabis Use

When was Cannabis Discovered?

Cannabis is one of the oldest flowering plants in the world. It has been around for at least 5000 years. The cannabis plant and its flowers are known by different names worldwide, such as Cannabis, hemp, weed, pot, charas, ganja, etc.

Humans have been using Cannabis flowers, dried leaves, and seeds as herbal medicine and fiber in different parts of the world for hundreds of years. Recreational use of Cannabis to get high and stoned is also a centuries-old practice.

Some archeological research has proved the medicinal and recreational use of weed in ancient times, dating back to 2800 BC and 500 BC, respectively.

1. A brief history of Cannabis around the world

1.1. Medical use of Cannabis

3. The timeline of Cannabis in America

5. Wrap up: Who discovered Cannabis?

A brief history of Cannabis around the World

Cannabis or hemp plants are one of the first cultivated crops. Central Asia is widely recognized as the origin of the Cannabis plants.

The Indian subcontinent and East Asia are two regions where ancient Cannabis strains have evolved. Different nomadic tribes, trade caravans, and imperial armies introduced weed into other parts, including Africa, Europe, and the Americas.

Apart from the healing, therapeutic and psychiatric effects of Cannabis use, hemp fiber has also been a popular product of the Cannabis plants. Humans have been using hemp fiber to make various daily use items such as clothing, paper, sails, and rope.

Medical use of Cannabis

The medical use of Cannabis is as old as the Cannabis plant itself. Cannabis has been a beneficial pain relief drug in ancient China, India, and other nearby Asian regions. Doctors in Europe and America have also followed this old Asian medical practice for hundreds of years.

Physicians and surgeons have been using Cannabis to cure various common diseases, including headache, fever, flu, and stomach problems since 2800 BC. The use of dried hemp flowers to heal wounds and as an anesthetic drug during surgery have also been popular medicinal techniques across the globe.

Recreational use of Cannabis

Smoking weed has been one of the most effective ways to eliminate stress for centuries worldwide. The most popular among ancient warriors and fighters, smoldering hemp flowers and seeds to get high after a hectic fight day.

The spread of weed among recreational users across the world has given rise to newer trends of getting high. Pipes, pre-rolls, bongs, dabbing, and microdosing are the trendy ways to smoke Cannabis these days.

A drink made of Cannabis and milk, known as Bhang in South Asia, is a popular regional beverage to eliminate anxiety and stress. Cannabis edibles, drinks, and concentrates including gummies, chocolates, baked goods, vaporizers, and tonics have become very popular among recreational users across the world.

The timeline of Cannabis Use in America

European colonists introduced Cannabis in different parts of the Americas in the 16th century. This means that the history of medical Cannabis in America is more than 400 years old. However, recreational Cannabis wasn’t popular in the region until the last century.

Mexican migrants spread weed across the U.S. in the early 1900s. Limited research on Cannabis health benefits and irregular weed use across the country led to the Marihuana Tax Act of 1937.

The act imposed hefty taxes on the possession, sales, and transportation of Cannabis at the federal level. The passage of the Marihuana Tax Act of 1937 effectively made Cannabis illegal in the United States for many decades.

Therefore, we could say that weed is coming back to the United States.

Technically, there was no distinction between medical and recreational Cannabis until the middle of the 18th century. Masses and physicians were using a variety of Cannabis flowers and leaves to get high and cure people.

Cannabis plants were classified as follows in the 18th and 20th centuries:

Carl Linnaeus, a Swedish botanist, first used the term Cannabis sativa in 1753. He named the taller and slimmer hemp plants with longer and taller leaves, growing in Europe at the time.

Jean-Baptiste Lamarck, a French naturalist, categorized Cannabis plants into two types in 1785. He introduced the other class, Cannabis indica, for the shorter and bushier hemp plants with shorter and broader leaves from India and other Asian regions.

A Russian botanist, Janischevsky, came up with a third species (Cannabis ruderalis) in 1924. He introduced the less known term for the hemp plants with a relatively different size, shape, and casing of seeds from southern Siberia.

Induction of THC and CBD

Cannabis strains are now more commonly identified by their aroma, potency, and psychoactive effects. The size or shape of the Cannabis plants, leaves, and seeds are the secondary factors for the current categorization of weed strains.

The proportion of two cannabinoids found in Cannabis is the more critical factor for a weed strain these days. As you well know, we are referring to THC and CBD here.

With the induction of THC and CBD, Cannabis strains are no longer associated with only two types; Sativa and Indica. Instead, a third type, known as hybrid Cannabis, is also a familiar term in the Cannabis industry.

Increasing Cannabis use and newer trends in weed smoking across the globe have brought about an array of new hybrid strains. Over 700 Cannabis strains are rolling over the Cannabis industry as of February 2022.

Wrap up: Who discovered Cannabis?

As we have thoroughly discussed in this blog post, Cannabis is one of the oldest crops that humans have been growing for more than 5,000 years. The history is silent about the specific person or tribe who first start Cannabis use for medical and recreational purposes.

However, we have tried to provide information about the introduction of Cannabis from Asia to other parts of the world. We have also shown you the evolution of different Cannabis strains in the early modern and modern periods of world history. 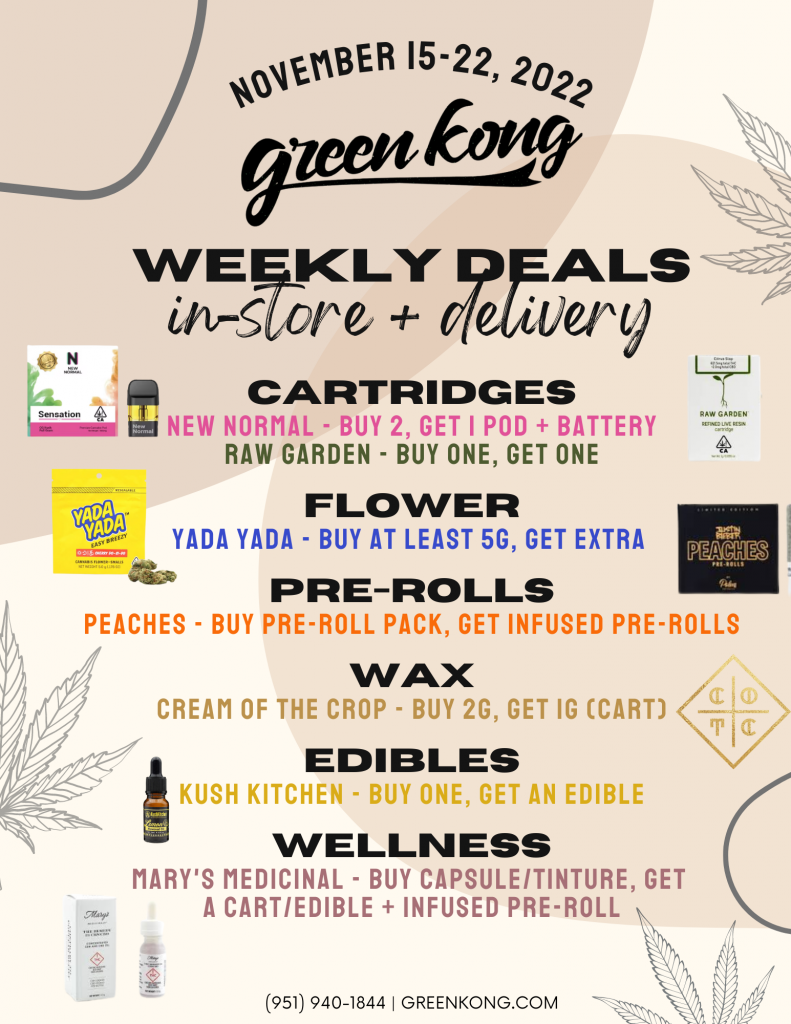